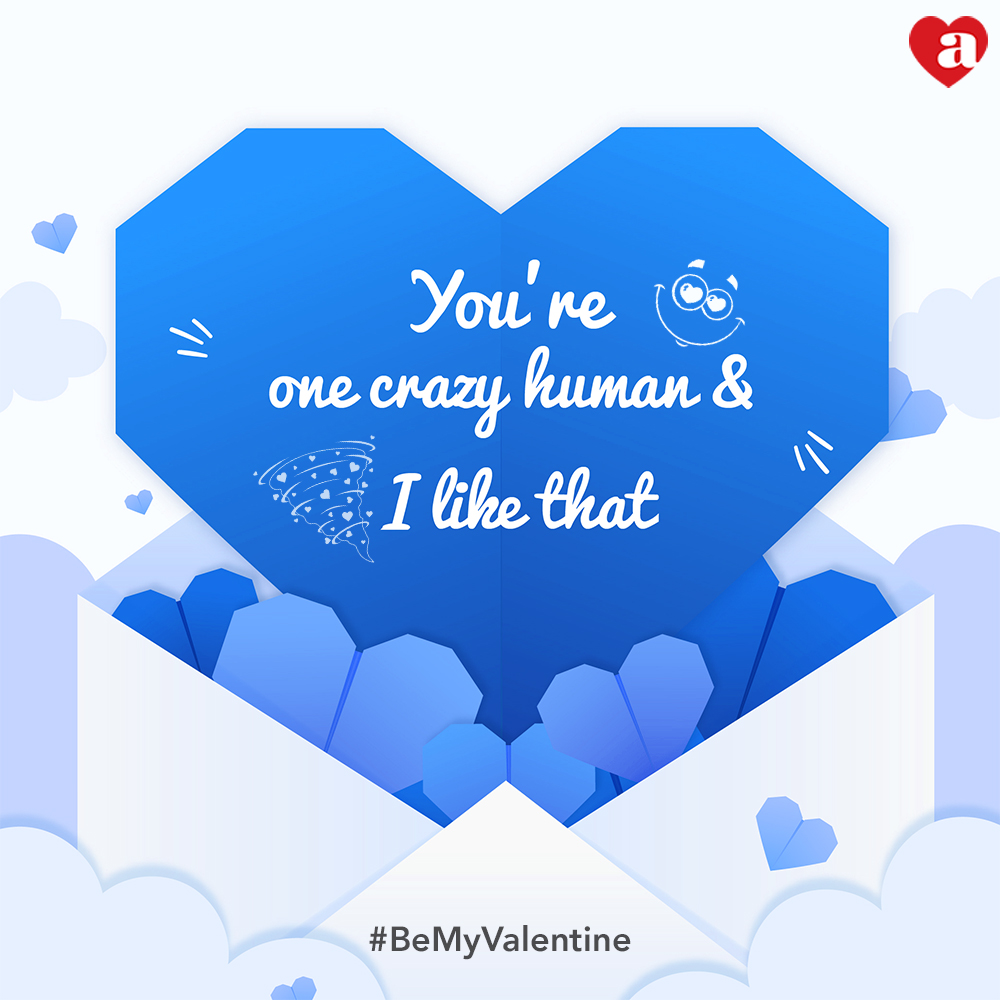 The Company was initially incorporated in the name of Archies Greetings and Gifts Private Limited in 1990. Later its name was changed to Archies Greetings and Gifts Limited in 1995. Further, in due course of time, it has been changed to Archies Limited w.e.f. 7th November 2002."
The address of this outlet is S 39, 2nd Floor, Crown Interior Mall, Mathura Road, NH 2, Sector 35, Faridabad, Haryana - 121003.